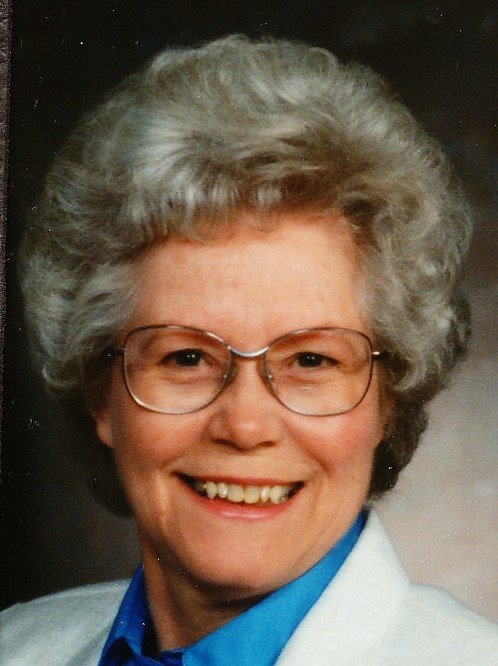 Elaine Syme, wife, mother, grandmother and great-grandmother passed away at her home after a battle with dementia.  She was 92.

Elaine was born in Neligh, Nebraska to Walter and Edith Ingalsbe.  Them family with four children moved west when Elaine was 10.  She actually met the love her life Clark on Willow Creek outside of Payette.

In 1975 Clark and Elaine too a trip to Britain.  They spent time at their cabins in Meadows and branched out to California and Arizona.

She is preceded in death by her parents, two sisters and a brother.

Arrangements under the direction of Thomason Funeral Home.  A funeral service honoring Elaine will be held Monday, September 9, 2019 at 10:00 am at The Weiser Christian Church with interment to follow at Hillcrest Cemetery.

To send flowers to the family of Elaine Syme, please visit Tribute Store