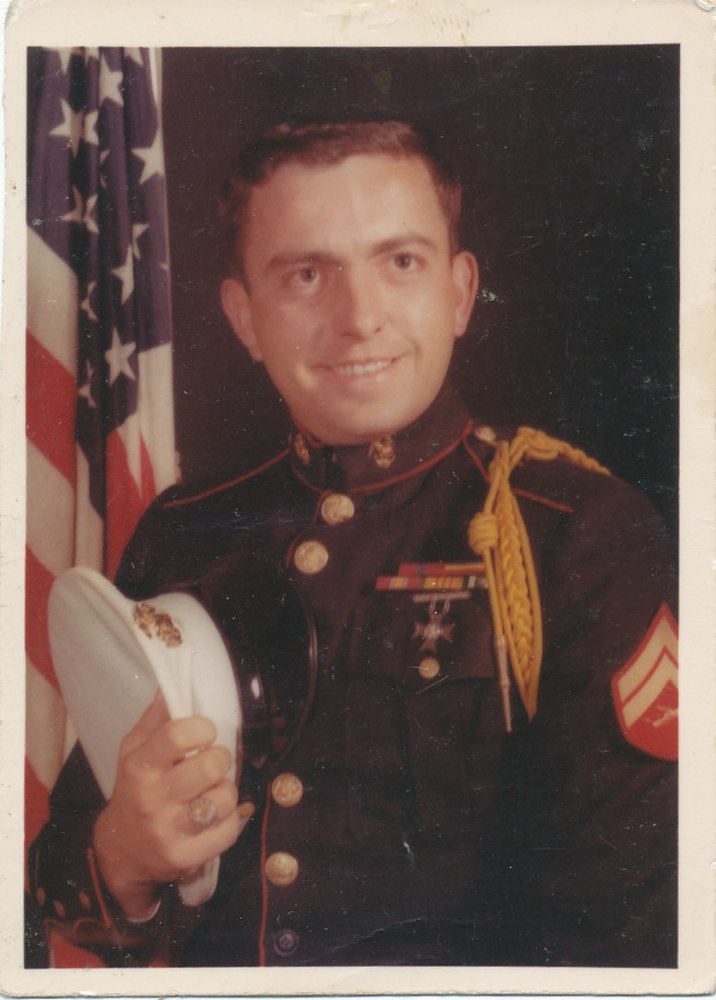 Ronald Randolph (Randy) Howland was welcomed into the world on June 13th, 1945 by Ronald Henry Howland and Inez Helen Wood Howland in Yakima, Washington. With his older sister Zevada, the family returned to Cambridge, Idaho where he attended school and helped work the ranch until he graduated from Cambridge High School.

After a brief stint at the University of Idaho, Randy enlisted in the Marine Corps. While attending basic training in Camp Lejeune, North Carolina he went on a blind date to see the Sound of Music with a young nurse - Clare Joan Willging  - who would become the love of his life.

During his tour of duty in Vietnam he and Clare continued to correspond. They married on July 5, 1969 in Washington DC upon his return to the United States.  Randy and Clare moved back to Cambridge, Idaho where they worked the ranch and raised a family. Their daughter Karen was born in 1971 and their son Ron followed in 1974.

Randy eventually decided to finish his studies and attended Boise State University in the mid- eighties where he completed a bachelor's degree in social work. He was employed by the state, first as a CPS worker and later as a social worker  who became a rock of support for pregnant teens and students with autism.  He and Clare eventually moved to Payette, Idaho in 1993, where he has lived for the past 26 years.

Randy had a well developed sense of humor and took great joy in devising elaborate practical jokes to play on friends and family. He took even more joy retelling stories of his antics at social gatherings for years to come.

On Randy’s first trip out of the country with Clare and the Willgings’ - to the English and Irish countryside - he developed a love for digital photography.  For the next twenty five years, he spent the majority of his leisure time pursuing the perfect photo, documenting and cataloging everything in between while listening to Irish music.

Randy was a kind and gentle man who cared a great deal about the communities in which he lived.  While residing in Cambridge he worked as an EMT and volunteered for the community fire/ambulance program. He participated in community theatre, and was a person who friends and neighbors could count on to lend a hand.  Upon moving to Payette, he joined the local chapter of the Payette Lions and the VFW.  The family asks that in lieu of flowers, donations be made to either organization.

Randy died peacefully at home on August 3rd, 2019.  He was preceded in death by his father, Ronald Henry Howland, and his wife Clare Joan (Willging) Howland.  Randy is survived by his mother, Inez Howland; his sister, Zevada Howland-Smith; and two children, Karen Howland-Schotzko and Ron Howland.

All family and friends are invited to attend a celebration of Randy’s life on Saturday, August 17th at the Clarion Hotel in Ontario, Oregon, at 11:00AM.

Arrangements under the direction of Thomason Funeral Home,

To send flowers to the family or plant a tree in memory of Ronald Howland, please visit Tribute Store