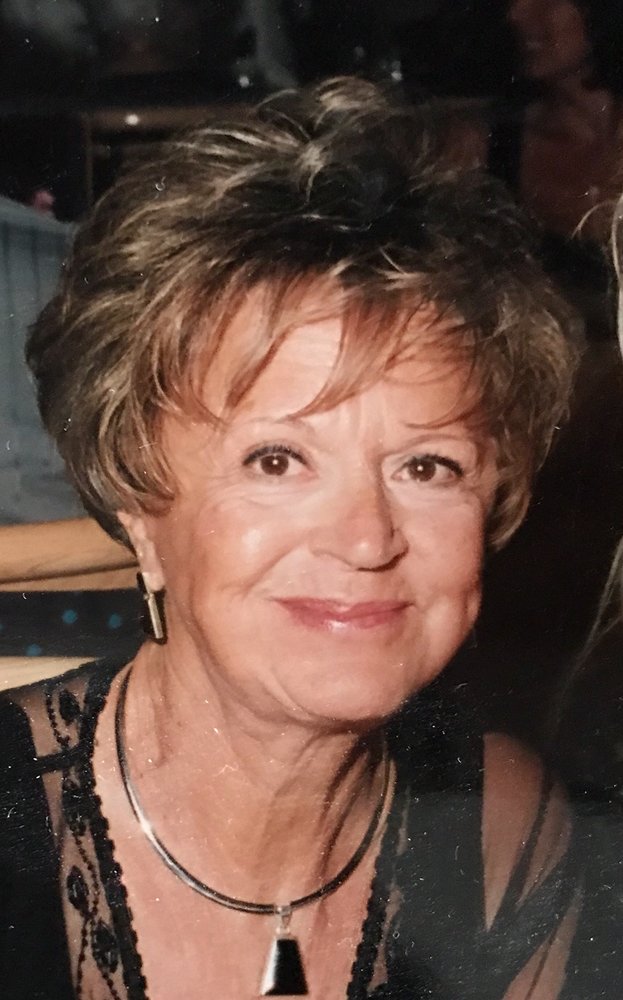 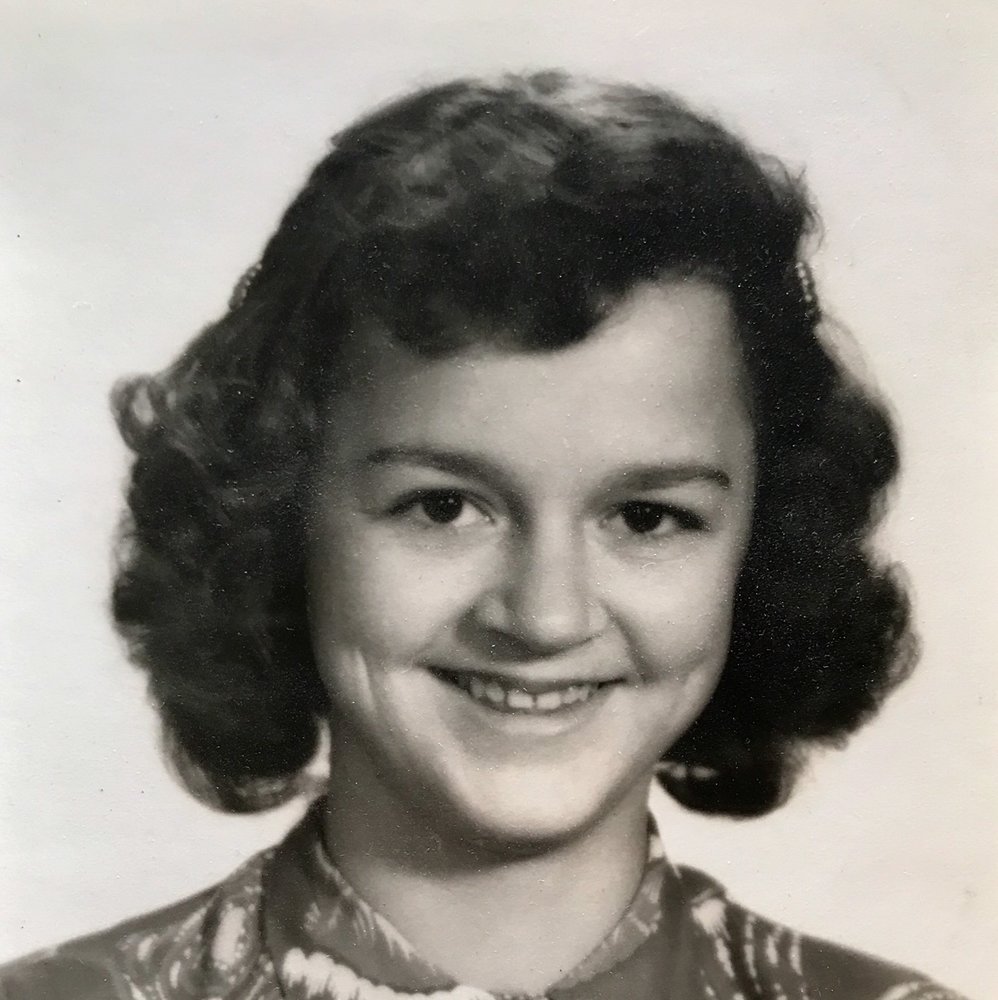 Our beloved Mother and Grandmother Shirley Von Gaschler, 83 of Fruitland, Idaho passed away Saturday August 3, 2019, at the home of her daughter Gwen where she was receiving hospice care. She was surrounded by her family and close friends Irene, Riley and Keith.

Shirley was born November 30, 1935 in Pampa, Texas, the second daughter of John and Lavon Myers. She was raised in Wichita Falls, Texas and Scott City, Kansas. She graduated from Scott City High School in 1953. Shirley married Albert Gaschler in 1956 in Scott City, Kansas. They moved to Manhattan, Kansas where Albert attended Kansas State University. After Albert’s graduation in 1962 they moved their family of 6 to Sacramento, California, where Albert was employed as a structural engineer for the California Department of Transportation. In 1963 they moved their family of 7 to Salem, Oregon. In 1968 they moved their now family of 8 to Ontario, Oregon.

Shirley was a loving and devoted mother and wife. She dedicated nearly 30 years of twenty four seven cooking, cleaning, and chauffeuring six active children. A couple family favorites were, Best ever Sunday fried chicken and after school chocolate chip cookies. We were blessed, we couldn’t have asked for a better mother. Once all of Shirley’s children had graduated from school she went to work and joined Albert in running their family business Gaschler & Associates. Shirley was a 50 year member of the Beta Sigma Phi Sorority and a longtime member of Blessed Sacrament Catholic Church. She enjoyed people, spending many hours playing bridge, golf and traveling with her friends. Shirley loved to spend time with her 13 grandchildren and 15 great grandchildren.

Services will be held Saturday, at 11 A.M. at Blessed Sacrament Catholic Church Ontario, followed by a reception and lunch at the Cultural Center. A memorial donation can be made in Shirley’s name to Beta Sigma Phi Sorority, Ontario Elks Lodge or your favorite charity. Services under the direction of Lienkaemper Chapel, Ontario.

To send flowers to the family or plant a tree in memory of Shirley Gaschler, please visit Tribute Store
Saturday
10
August