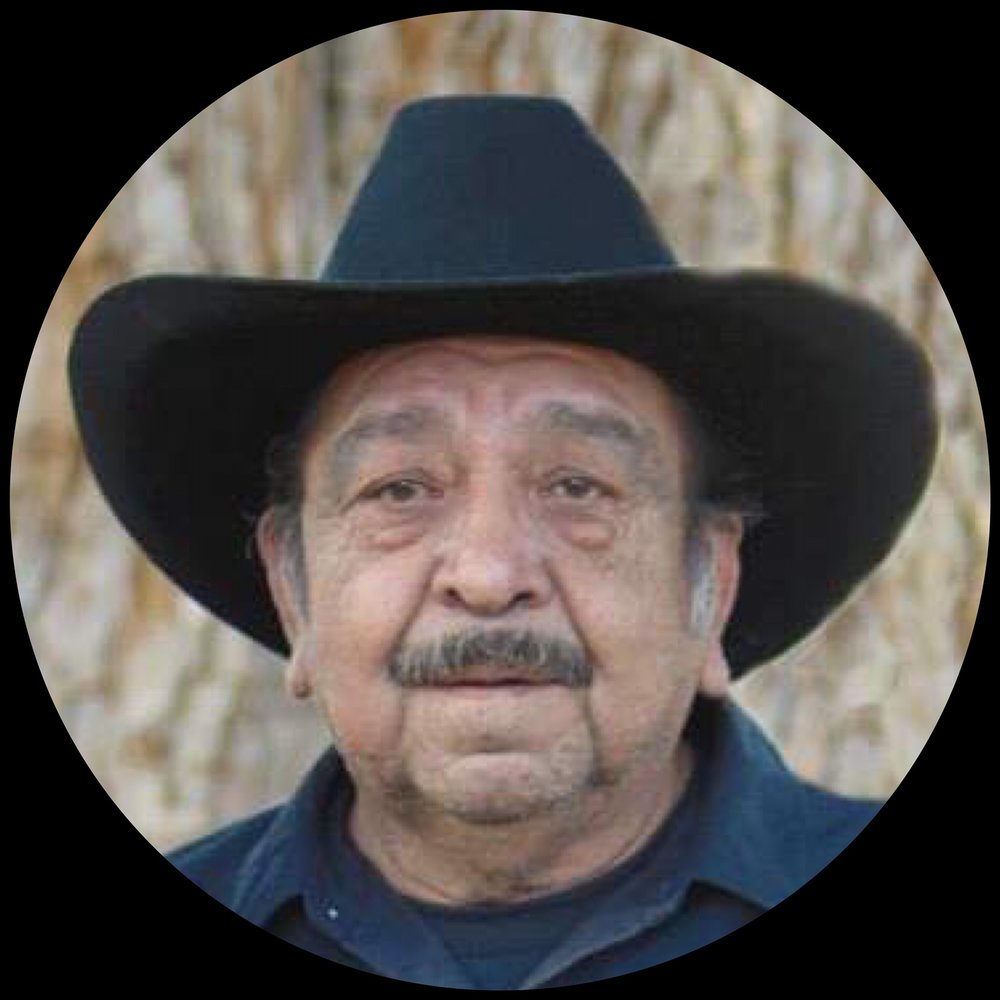 Disidoro R. Vasquez Jr. of Weiser, Idaho passed away on July 30, 2019.  Disidoro was born in Gill, Colorado to Disidoro Vasquez Sr. and Carmen Ruiz Vasquez; he was the only boy of 5 children. He lived in Texas for most of his life, traveling to California, Washington, Oregon and Idaho for work.  In 1966, he married Natalia Taylor in Reno, Nevada gaining eleven sisters and one brother.  They lived in Texas a short while, later making their first home in Parma, Idaho, where they raised 5 children.  He worked as a field worker in numerous states then began working at J.C Watson in Parma.  He worked there briefly and got a job at Amalgmated Sugar Factory in Nyssa for a season.  He then went to work with his brothers in law at Powers Bee Keeping in Parma for 10 years.  He moved on to become a Millwright at Whitney Dickenson Seed Company in Homedale. Leaving Whitney Dickerson he went to Tamera Seed in Homedale where he worked for many years.   In 1990, Disidoro and his family moved to Weiser where he worked as a Millwright at Roundhouse Seed.  Then after many years with Roundhouse he worked at Oregon Trail Mushroom in Vale.  He eventually retired in Weiser.

He is survived by his wife Natalia Vasquez and his children: Disidoro, Jr (Pamela), Daniel (Holly), Veronica (David) and Carmen (Jaime).  His Granddaughters Daniella, Isabella, Sara, Jasmine, and Natalia.  His grandsons Ismiel, Jordan, Jacob, CJ, Christain, Christopher, and Felix as well as many more grandchildren and great grand children.

He is proceeded in death by his mother, Carmen, his father, Disidoro Vasquez and son Roberto Taylor Vasquez, and his daughter San Juana (Janie) Lopez, as well as many other sisters and family members that were close to his heart.

To send flowers to the family or plant a tree in memory of Disidoro Vasquez jr., please visit Tribute Store