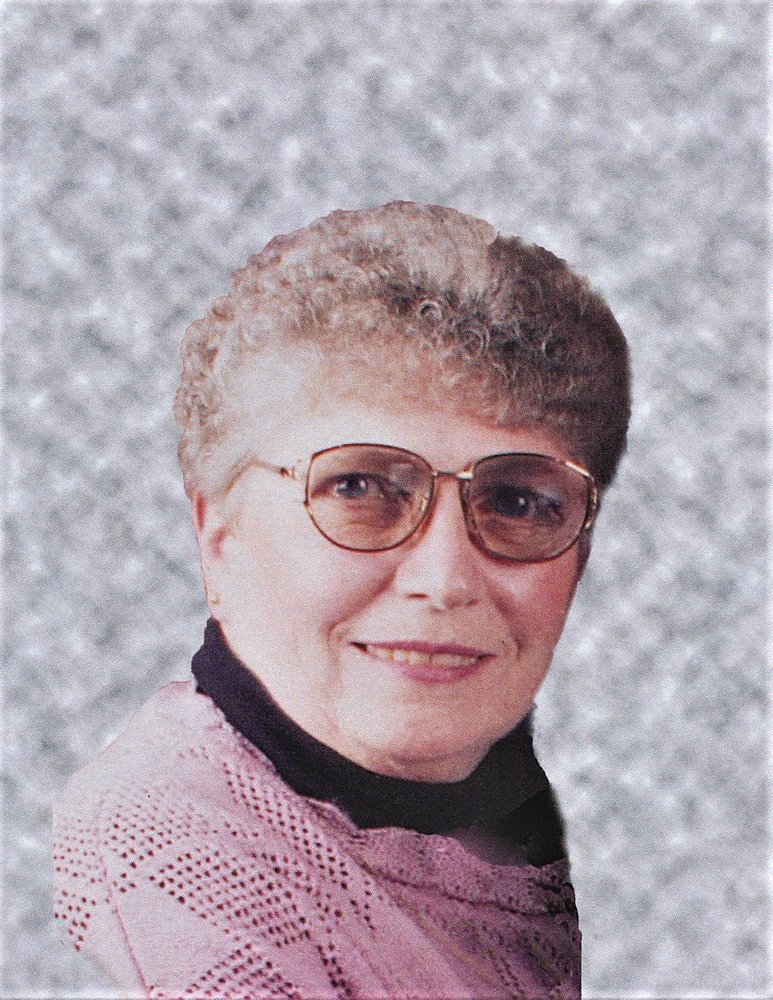 Margaret Louise Parker was born to Otto and Edna (Meyer) Parker in Muscotah, Kansas on August 9, 1934. She was the oldest of seven girls. At 14 she worked in sheep camps, cooking for the sheep men. She only went through the eighth grade because she went blind from cataracts, and at 16 years old had surgery on both eyes. She grew up in New Plymouth, Payette and Ontario areas. At an early age, she married Russel Cramer, and acquired step children, Tom and Janica Cramer. They had two children, Wayne and Stormie. On November 10, 1972 she married Donald Hatt and became a mom to Mary Dawn and David. Margaret worked for the Mallard Grocery, for the Merc for 18 years until it closed, Toombs Janitorial, and the Red Apple for 11 years. She retired in 1996, and she joined Don to travel the USA, Hawaii sightseeing, hunting, fishing, and enjoy their children, many grand, great and great great grandchildren.

To send flowers to the family or plant a tree in memory of Margaret Hatt, please visit Tribute Store
Friday
9
August