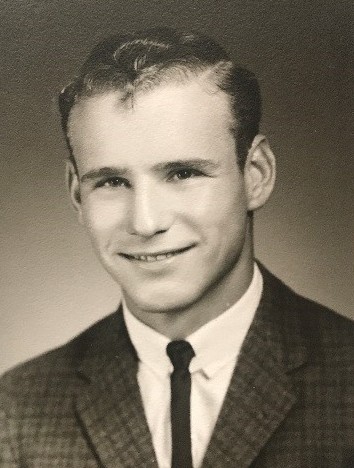 Sid was born August 7, 1946 in Ontario OR, the son of Buck and Phyllis Mulvany. He was raised in Juntura, OR until 1960, when he began high school in Vale, OR and stayed with a local family, the Staley’s. In the summers, he worked for ranchers in Juntura and when he graduated in 1964, he started his employment with the railroad on the bridge crew for about a year. He was then married to Sandra McClellan and they had three beautiful children.

He worked from 1965 until retirement at Americold in Ontario, OR as a warehouseman. Then moved to Cove, OR where he spent his golden years fishing, hunting, and whittling walking sticks. He loved his children, step-children, grandchildren, and adored his great-grandchildren.

To send flowers to the family or plant a tree in memory of Sidney Mulvany, Sr., please visit Tribute Store
Saturday
27
July

Share Your Memory of
Sidney
Upload Your Memory View All Memories
Be the first to upload a memory!
Share A Memory
Send Flowers