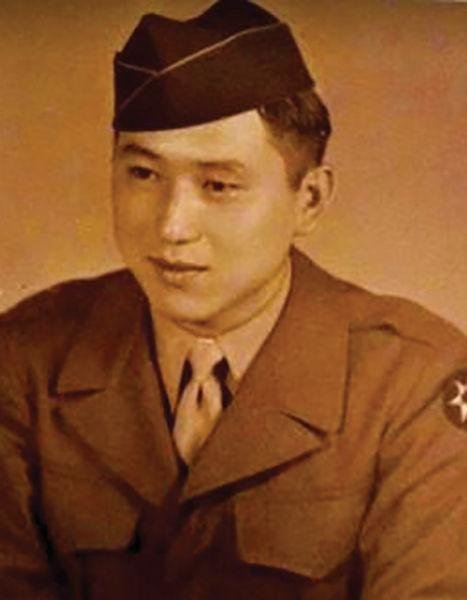 Paul was born in Portland, Oregon with his twin brother Harry on January 21, 1923 to Yoshikichi and Hiro Saito. At age eleven Paul’s family moved to Ontario, Oregon. As a Junior in High School he was selected to attend the FFA Convention at Oregon State College (now University) in Corvallis, Oregon. After that, he decided that was the college he would attend. He graduated from Ontario High School in 1941 and worked on the family farm until he was drafted to the army in 1943. He proudly served in the army’s Counter Intelligence Corps until Dec. 1946. After his time in the military he attended Oregon State, where he Majored in Ag Engineering. There he met and married Sumi Wada, on December 27, 1948 in Ontario, Oregon. They had over 70 wonderful years together and built great connections in the community.

His parents emphasized the need to contribute to making the world a better place. It was important to Paul and his family to be good citizens. Aside from his love of farming and family, he always made time to help in community affairs. He was active in his church, the Annex School Board for 20 years, was inducted to the Oregon State Board of Agriculture, and served for two terms. He also was selected in his senior years to be on the Diamond Pioneer Registry. He enjoyed traveling for and promoting the Oregon-Idaho onion industry.

He was a wonderful husband, father, and protector of his loved ones. He was a caring and sincere soul who made everyone around him feel special and respected. In his retirement years, you could find him reading, listening to classical music, looking at photos, or snoozing in his favorite chair.

The family wishes to thank the staff of St. Alphonsus Regional Medical Center for the compassionate care given to Paul during his time of need.

He is survived by his wife, Sumi Saito, sisters-in-law, Sharon Wada and Nell Saito of Ontario, and Dorothy Nishioka of Stockton, California. He is also survived by his children, Al (Dian), Ray (Cathy), Marilyn, Paul Jr. (Janet), Kathy, and many nieces, nephews, grandchildren, and great grandchildren who were very dear to his heart. He was preceded in death by his parents, three brothers, Harry, Joe and Abe, and a sister-in-law, Dorothy.