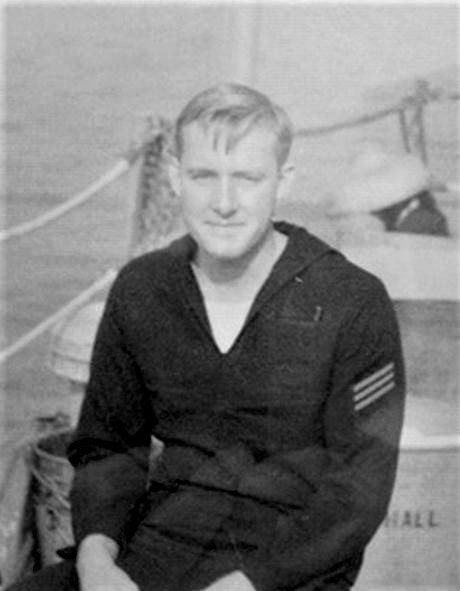 After high school, Doyle joined the Navy for over 3 years and served in the Korean War on a sea plane tender Floyd’s Bay.

After leaving the military he moved to Corvallis OR where he met his wife of 62 years, Lois Shultz.  They were married in 1953 and moved to Weiser in 1957.  That same year Doyle began working at Ash Grove Cement and retired in 1993.

He worked hard all of his life and gave his children wonderful memories and life lessons.  Thank you dad . . . . . you have earned your peace and rest.

Doyle is preceded in death by his newborn son, a younger brother, both parents and his wife, Lois.

A memorial/life celebration will be held Friday, July 5, 2019 at the Historic Train Depot in Weiser at 2:00 PM.

The family would like to thank Horizon Home Health & Hospice, The Cottages of Weiser, Weiser EMT’s, Weiser Memorial Hospital and Dr. Brad Terry for the compassionate care and dignity they gave dad during his final stage of life.