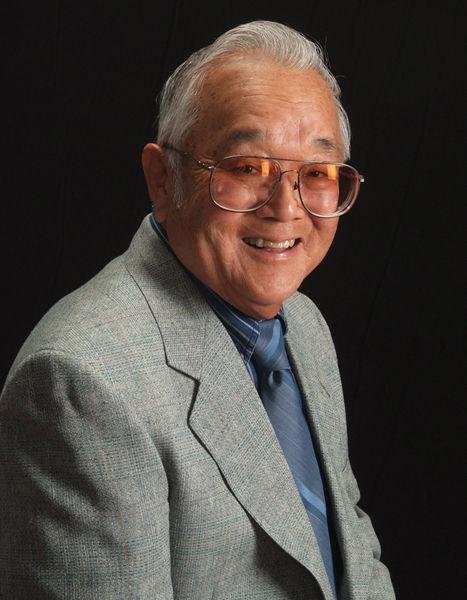 Howard Imada, 80, of Nyssa, Oregon passed away Wednesday, June 19, 2019 in a local hospital from natural causes surrounded by his loved ones.

Howard was born March 8, 1939 in Honolulu, Hawaii to Kiyoe (Kay) and Masaichi Imada. He graduated from Lodi High School in California and joined the US Army. He was stationed in Honolulu where he worked as a helicopter mechanic. Howard was reactivated during the Cuban missile crisis and was stationed in Vancouver, Washington.

Howard married Patricia Matsunaga in 1961 and raised two children in Nyssa, Oregon. Howard worked as a mechanic for John Deere in Nyssa and finally retired from the BLM in 1994. Howard loved fishing, golfing and spending time with his grandkids and his dogs.

Howard is survived by his spouse Patty of Nyssa; a son, Brian of Fruitland; daughter Caren and husband Glenn Dodge of Parma; grandsons Parker Dodge and Quinn Dodge; sisters Joan Sakakura and Amy Carrillo. He was preceded in death by his parents, stepfather, his brother Robert.

The Imada family would like to express their appreciation to the staff at St. Luke’s Fruitland and St. Luke’s ICU Nampa for their care and compassion. No services will be held per Howard’s request. Memorials can be made to AniCare Animal Services, Ontario, Oregon.

To send flowers to the family of Howard Imada, please visit Tribute Store

Share Your Memory of
Howard
Upload Your Memory View All Memories
Be the first to upload a memory!
Share A Memory
Send Flowers