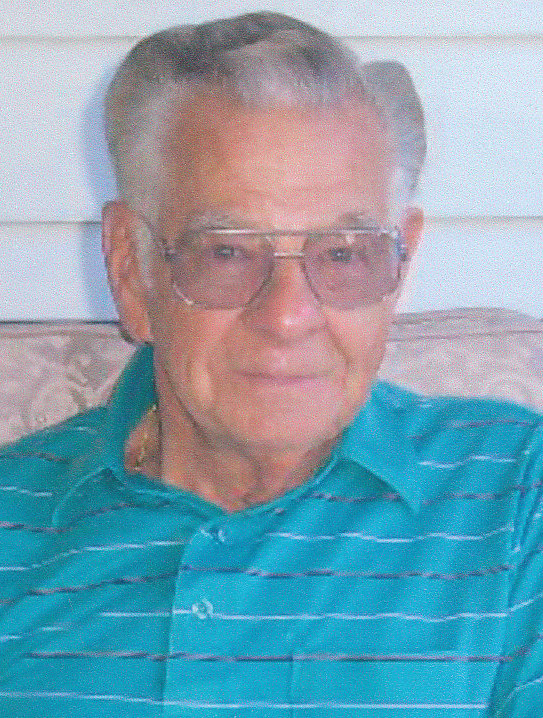 Eastle Marvin Brewer, 91, of Nyssa, Oregon, passed away Sunday, June 16,2019 at home with his Wife and Children by his side.

He was born October 22, 1927, near Weiner, Arkansas to Clint "Jack" Brewer and Josie Haley, He joined his older sister Jeanie and later the family  was complete with younger sister Alta. He came from humble beginnings as the son of Sharecroppers during the depression and in 1930 the family moved west and settled in Mill City, Oregon, ln 1936 the mill closed and the family moved to Portland where he attended school.

ln 1945 he joined the Army, the war ended just as he finished basic training and was discharged a few months later in Arkansas after President Truman declared the National Emergency was over.

After returning to Oregon he had several jobs but in 1951 he went to work for Oliver Corporation in Portland and one year later met his future bride Pat when she also went to work there. They were married December 5, 1952 and soon started their family. He would tell people that he grew up with his kids" Bike rides, camping, fishing, hiking and bad mitten games were the norm. It was the best of times and treasured by the entire family.

Eastle's career with Oliver/White Farm Equipment spanned 27 years, beginning in the parts warehouse in Portland, working his way up the ladder and covering the West Coast from Oakland, CA onto Sparks, NV and finally onto Peoria, IL as Regional Manager. He retired in 1978, and moved to Nyssa and purchased Nyssa lmplement where he brought his son Steven on board in 1988. Eastle sold the business in 1997 to Agri Service but stayed on until 2006 when he finally retired for good.

After moving to Nyssa he and Pat explored the desert and fell in love with that too. He became involved in the community from charter member of the Kiwanis Club, to Rodeo Club Member,  City Councilman and President of the Nyssa Senior Center several times. He was selected as Nyssa Businessman of the year in 1990 and he and Pat were selected as Citizens of the Year in 2012.

ln 2009 Eastle fell and broke his back at their cabin in the Ozarks. He was temporarily paralized and after his surgery he had to learn to walk again, after 6 weeks recovering in the hospital he was able to come back home and continued to improve.

He never took things for granted after that and lived life to the fullest. He and Pat became involved in the local senior dances and it wasn't uncommon to attend 2 to 3 a week and continued to do so until this past winter when he was diagnosed with congestive heart failure.

Eastle was preceded in death by son Steven and daughter Sharon and his parents and sisters.

Memorial Services will start at Noon, Saturday, June 22, 2019 followed by a Celebration of Life till 2:00 PM at the Nyssa Senior Center.

To send flowers to the family or plant a tree in memory of Eastle Brewer, please visit Tribute Store

Share Your Memory of
Eastle
Upload Your Memory View All Memories
Be the first to upload a memory!
Share A Memory
Send Flowers