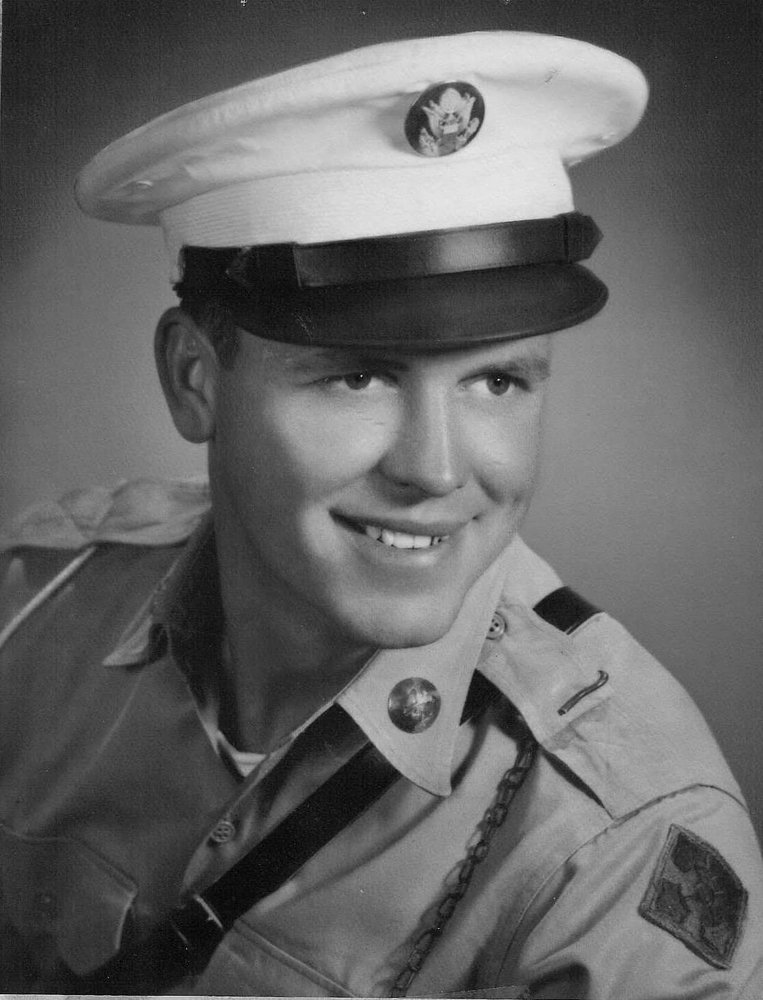 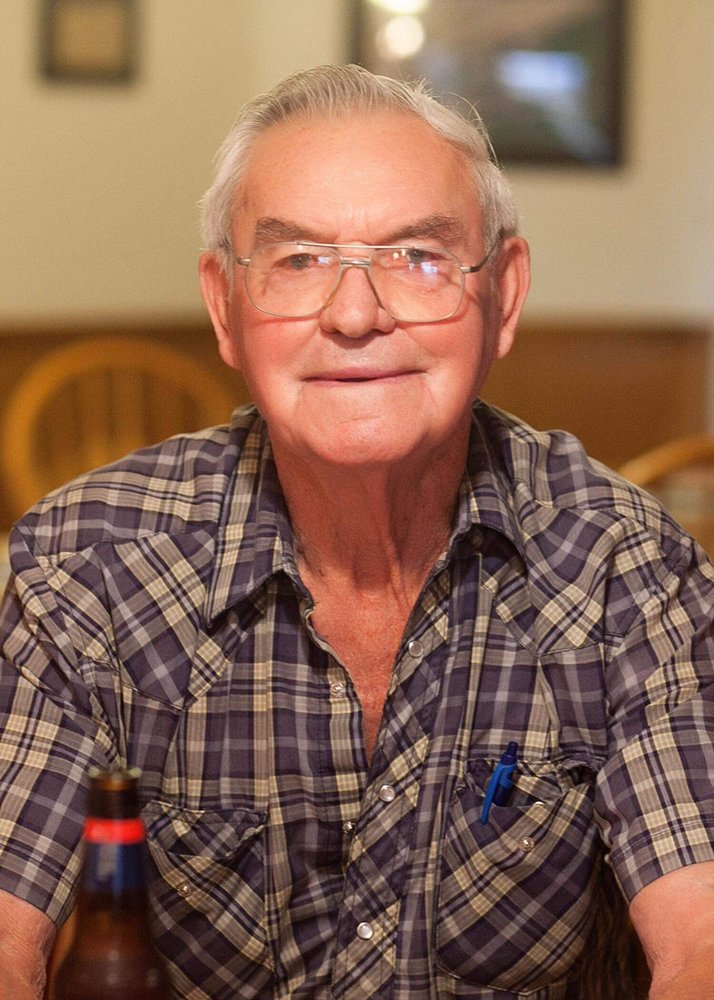 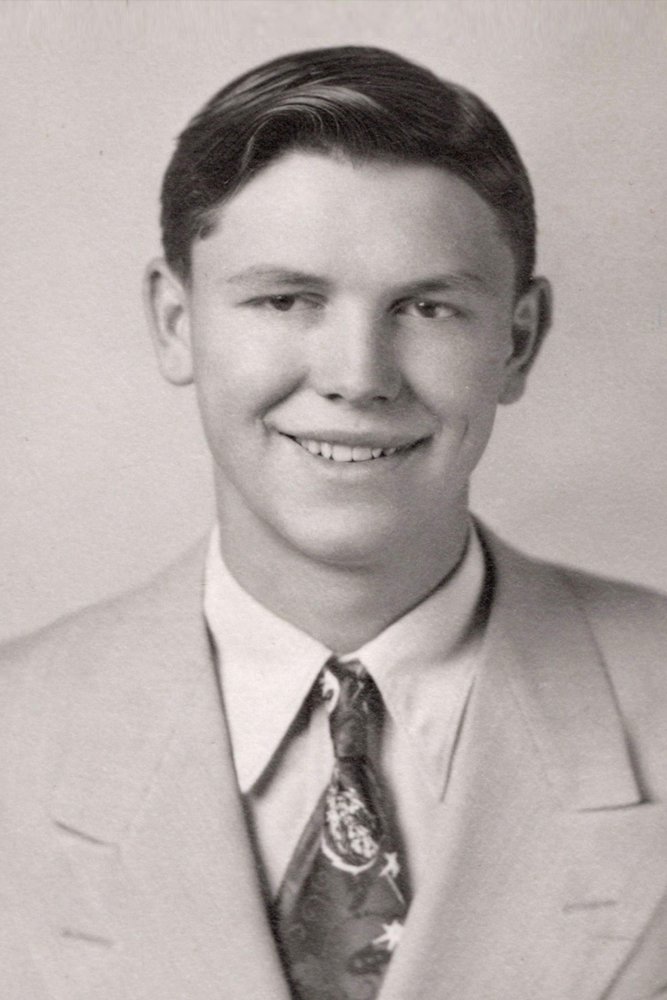 Harold (Butch) Harry Davies, 84, of Weiser passed away surrounded by his family June 4, 2019 in Weiser. Butch was born July 10th, 1934 in Hot Springs, South Dakota.  His family moved to Idaho when he was 9 years old and settled in the Weiser area, where he remained most of his life.  He attended the Assembly of God Church with his family through his youth.  He attended Weiser High School at the Old Weiser Institute and graduated in 1952. Butch started dating Patty Hemenway in 1955 and they were married on March 11, 1957.  He was drafted into the Army March 20th of that year at Fort Lewis in Washington state.  He served two years and was discharged honorably.

Butch had many talents and was a jack of all trades.  During Butch’s early years he worked for Jerry Karnes hauling gravel and also worked with his dad hauling coal.  He eventually got a job working for El Paso Natural Gas at the Mercury Mine east of Weiser.  When the mine closed in 1962, they were transferred to Grants, New Mexico where their son, Todd Justin was born.  They soon moved back to the area, residing in Vale, Oregon, where they purchased both beef and dairy cattle.  In 1964 they moved back to Weiser where Patty began her banking career and Butch returned to work at the Mercury Mine when it reopened in 1965 (still continuing to farm in Vale). Their second son, Troy Harold was born in Weiser in 1969.  Butch, his brother Dean and his dearest friend, Junior Karnes later opened the Weiser Ready Mix, a concrete and gravel company.  After realizing the exhausting dedication and time it required, they sold the business.  However, he still owned the building and it became the popular hangout place for him, his brothers, and friends.  You could find them there every weekday at 4:00, enjoying a beverage and solving world issues.  He soon began working for the Weiser Post Office as a contract driver.  Todd returned home in 1991 and assisted his dad with this job.  In 1996, Butch and Patty acquired a small row crop farm south of Weiser where he was able to do what he loved and farmed until his retirement in 2014 due to health issues.

Above all, Butch loved spending time with his family.  He loved the holidays and Sunday dinners (which we have faithfully gathered for nearly every Sunday for the past 30 years). He loved spending time with his grandchildren and watching them grow up.  It was a blessing for the family to all live so close together on the farm.  Butch was a man of great integrity, perseverance and character.  We will miss his famous one-liners, his sense of humor, and his heart of gold.

He is survived by his wife Patty of Weiser, Idaho; his son, Todd (Darin) and son, Troy (Randi), grandchildren Cortlyn and Chloe, siblings, and numerous nieces and nephews. He was preceded in death by his parents, brother Ed, and sister Delores.