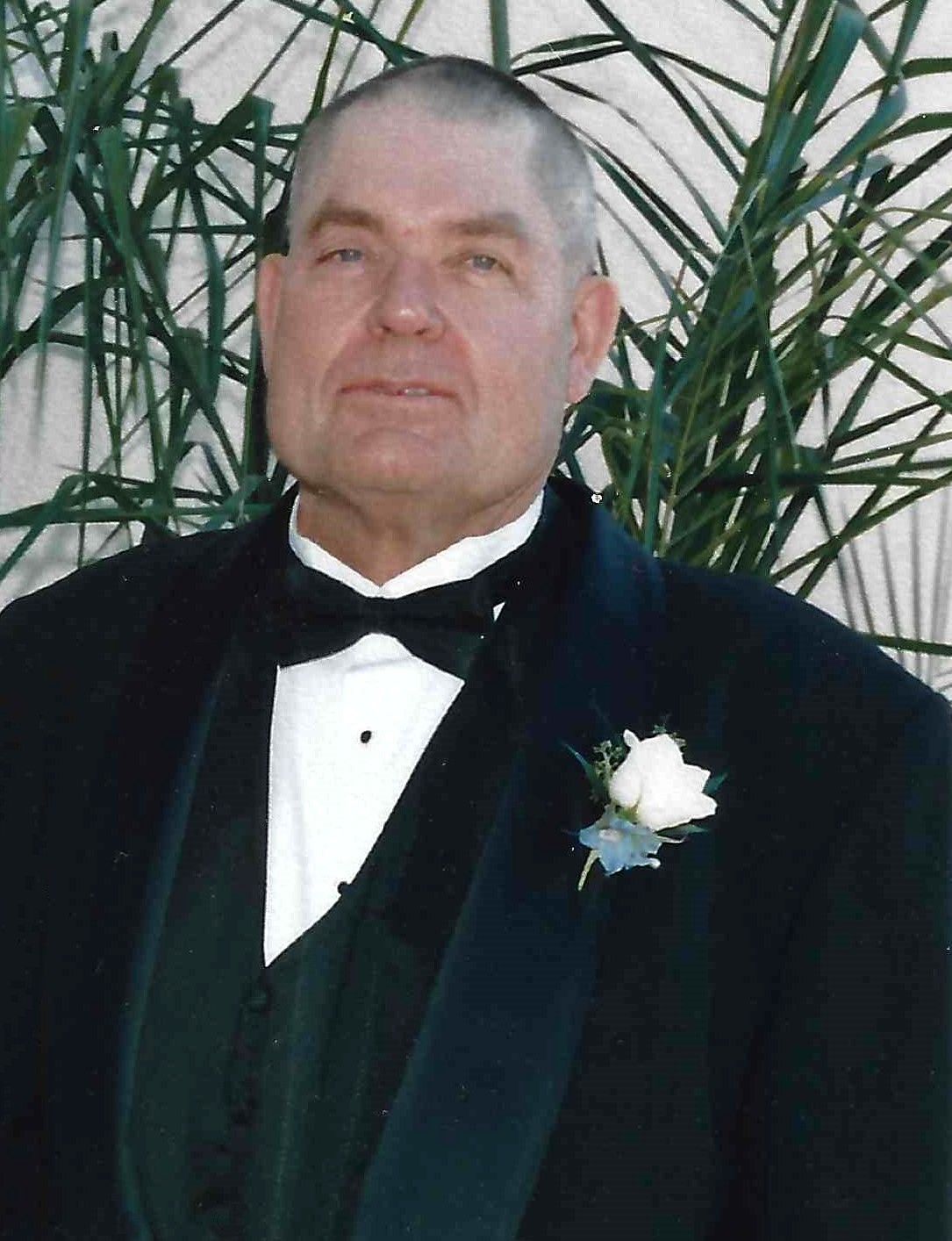 Larry Dean Larsson, 79, formerly of Nyssa died June 1, 2019 at his home in Twin Falls, ID. Larry born on July 31, 1939 in Ogden, Utah to Edward Chester Larsson and Nora Miles Larsson. He was their firstborn child.  In the late 1930’s, the United States government confiscated the Larsson farm property for use in the war effort.  So, in October of 1941 he moved with his family from Harrisville, Utah to Nyssa, Oregon where they purchased a new farm of which the Edward Larsson family was given 80 acres.  As a young boy Larry spent his days going to school and working on the family farm. He worked alongside his father and grandfather doing farm work such as milking cows, using horses and driving tractors. Over time he became especially skilled at operating tractors.  Larry also had a real affinity for horses particularly the Arabians that the family owned. At the age of 16, he left school and began working on the farm full time and soon became very skilled at planting and harvesting the crops and driving the beet truck to the factory.

At the age of 25, he went on his mission to Canada where he put his work ethic and strength to use building churches. When he returned from his mission, he met his sister Arlene’s softball coach Ruth Cables.  On April 29, 1967 Larry and Ruth were married in Nyssa, Oregon. Larry adopted Ruth’s daughter, Nancy and cared for her as his own child. On December 20, 1968, Larry and Ruth welcomed a son, Edward Lee Larsson.  On July 1, 1970 Michael Dean Larsson was born. During the early years of his marriage, Larry and his family lived on the family farm in Nyssa, Oregon while he worked there.

A few years later they moved to Ketchum, Idaho.  Larry worked for the Horseman Center caring for the horses and driving the wagons during the summer and sleighs during the winter for the tourists.  If you were very lucky, he would even let you sit with him and drive the team of horses. He loved the outdoors and would take the boys on hikes and road trips.  Often the trips would start off with Larry asking, “I wonder where this road goes.” Sometimes the trip would end with tater tots at the Snow Bunny. Other times the truck couldn’t keep up with his curious spirit. They would end up almost vertical on a rocky hill and have to roll back down. This might explain Mike’s fascination with off roading. In 1977, Ruth and Larry divorced, although he always expressed, that they were still married in the eyes of the church much to her dismay. He spent time with the kids as often as possible and continued to work as a bus driver for the Ketchum Area Rapid Transit (KART).

Four years later, Ruth took the kids and moved to San Diego, California. Larry would travel to San Diego as often as he could to spend time with his children. Some of his proudest moments as a parent were watching his sons earn their Eagle Scout awards, celebrating their graduations from high school and from San Diego State University, standing with Edward when he married Lisa and standing with Michael when he married Jackie. Visiting his grandchildren Kristine and Tyler, Madelyn and Garyson, Danielle and Raelynne and later his great grandchildren Wolfgang, Dean and Brett Jr. brought him so much joy.  The grandkids taught him to give great bear hugs and hold hands.

After working for the Ketchum Area Rapid Transit (KART) for 38 years, Larry retired. This gave him more time to take even more of his random Larry road trips.

His many quirks were both frustrating and endearing. We will miss his reports about the latest gadget purchased from Radio Shack, the features of his new used car or the benefits of the club to protect your car from theft.

Our Dad, brother and uncle may be gone from this earth but he will be in our hearts forever.