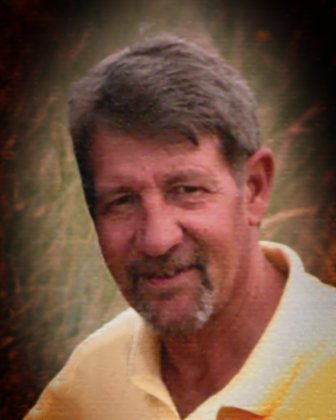 Jerry Arthur Ingalls, 61, passed away June 1, 2019 at home after a long battle with kidney failure.
Jerry was born October 27, 1957 in Raton, New Mexico to Forrest and Diana Ingalls. He was the second of three children. He spent his childhood in Ontario, Oregon and attended Ontario High School, where he played baseball and drummed in the marching band. He graduated in 1975 and attended the University of Idaho.
Jerry loved spending time with his many friends, golfing, and being with family. He enjoyed a cold beer, sports, and good food. He had a knack for storytelling and sports trivia. He never missed holidays or important events with his loved ones. While he never had children of his own, he was a much-adored uncle to his only nephew and niece, as well as to his three great nephews.
Jerry Art was preceded in death by his father, Forrest. He is survived by his mother Diana; brother Rocky Ingalls; sister Stacey Burzota (Wayne); nephew Marcus Burzota (Maura); niece Paige Reuter (Theodore); great nephews Wesley, Kellen and Arthur.

Memorial Services will be held Friday, June 7, 2019 at 11:00 a.m. Ontario Lienkaemper Chapel, with hors d’oeuvres on the patio at Mackey’s Steakhouse and Pub immediately following the service.

Share Your Memory of
Jerry
Upload Your Memory View All Memories
Be the first to upload a memory!
Share A Memory
Send Flowers