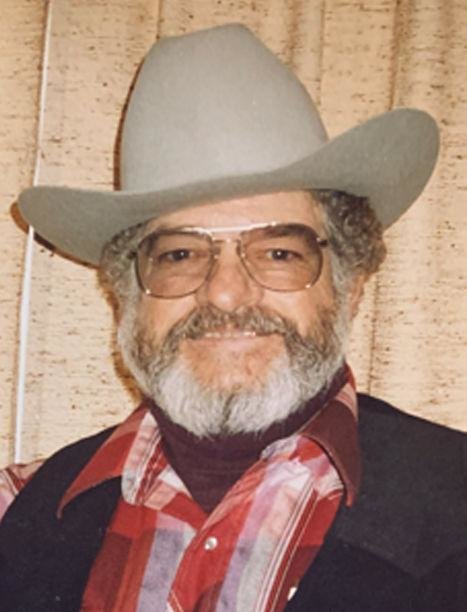 Ronald Lee Fehlman was born in Brigham City, Utah to Fred and Thelma Fehlman on February 27th, 1935. Ronald’s early childhood had its challenges. He became deaf after contracting Scarlet Fever as a toddler. He attended deaf school in Utah and Salem, Oregon. After leaving deaf school, he returned to his family farm and attended Adrian High School.

Ronald was taught hands on trades in deaf school, so he was a very motivated hardworking man. He worked from sun up to sun down all his life. He was a dedicated employee for the City of Ontario Parks/Cemetery Department, retiring from Ontario in 1997. However, retirement didn’t suit him, so shortly after retiring he went to work for Hilltop Memorial Cemetery in Nyssa, as well as, providing lawncare services for area residents up until 2017.

The family of Ronald Fehlman wishes to extend their sincere thanks to Encompass Hospice for their care in this time.

To send flowers to the family or plant a tree in memory of Ronald Fehlman, please visit Tribute Store
Sunday
28
April

Share Your Memory of
Ronald
Upload Your Memory View All Memories
Be the first to upload a memory!
Share A Memory
Send Flowers