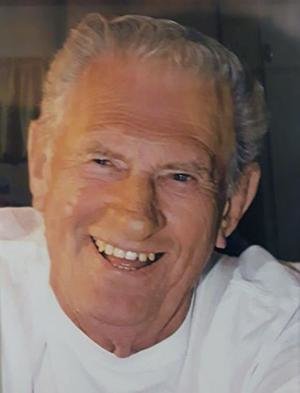 George Robert Neiberger, 81, of Ontario, OR passed away Saturday, April 13, 2019 at home. George was born August 15, 1937 in Riverton, WY. He was preceded in death by his parents, two sisters, a brother and one step-daughter.

He came to Ontario on a road trip in 1959 and never left. He worked many years in different phases of construction. People often remarked that he was the best cement finisher in the area but he would say he’s the one who started that rumor. He was a jokester and a trickster and always had a ready smile and a big laugh. He will be missed by many, especially his little doggies.

A celebration of life for family members will be held at a later date.

To send flowers to the family or plant a tree in memory of George Neiberger, please visit Tribute Store

Share Your Memory of
George
Upload Your Memory View All Memories
Be the first to upload a memory!
Share A Memory
Send Flowers