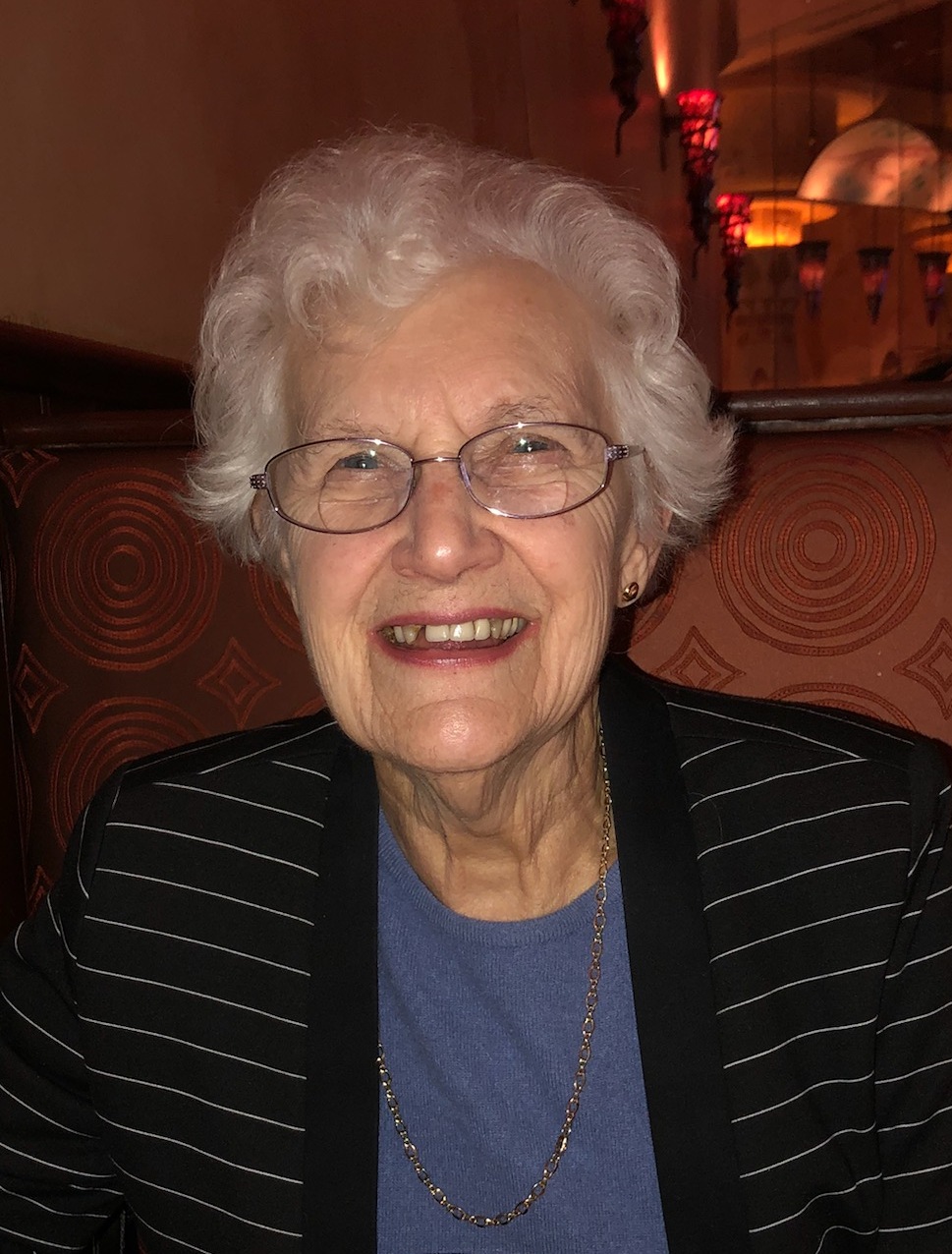 Jeanne H Schuman, age 90, passed away Thurs., Feb. 10, 2022 in Nyssa, Oregon. She was born Feb. 5, 1932 in Port Angeles, WA to Chauncy Harlow and Lorna Sisson Harlow. Jeanne joined her older brother, James Harlow. Jeanne was later raised by her grandmother, Nettie Sisson, upon the death of her mother, Lorna. Jeanne graduated from Port Angeles High School where she was active in the orchestra. She attended Western Washington University until the time of her marriage on Dec. 22, 1951 to Sidney Hardman.

Jeanne and Sidney were blessed with three daughters, Renee (Bill Brewer), Lorna (Mitch Hawkins), Kathy (Larry Price). Following Sidney’s death on Aug. 15, 1966, Jeanne attended Treasure Valley Community College and became a licensed nurse. Jeanne was married to James Eastman, Donald McDonald, with stepson, Jim McDonald (Desiree), and Winfred Schuman. Both Donald McDonald and Winfred Schuman predeceased Jeanne.  Jeanne had eight grandchildren, and thirteen great-grandchildren. Jeanne loved her family and was loved by them. The family has fond memories of Jeanne playing her violin as the girls grew up and at family gatherings. Jeanne continued playing her violin until late in life sharing her gift of music with family, friends and others in the community. While living in Port Angeles, Jeanne was a member of the “Friends of the 50’s Swing Band” and an active member of St. Mathew Lutheran Church. Jeanne had many friends and will be missed by all.

A celebration of Jeanne’s life will be held Saturday, May 7th at 1:00 p.m. at the Adrian Community Church.